If you have a child preparing for the DELF Junior exam or any other other french exam targeted at young children, here are two great books to help them on their way.

Meg and Mog are the characters from  a series of children’s books written by Helen Nicoll and illustrated by Jan Pienkowski. The books follows the adventure of Meg, a witch whose spells always seem to go wrong, her striped cat Mog, and their friend Owl.

These books while first published in English, are now adopted in French, and provides an easy to read and a great introduction of the French language to young children.

There is also an animated comedy series based on the books for children. 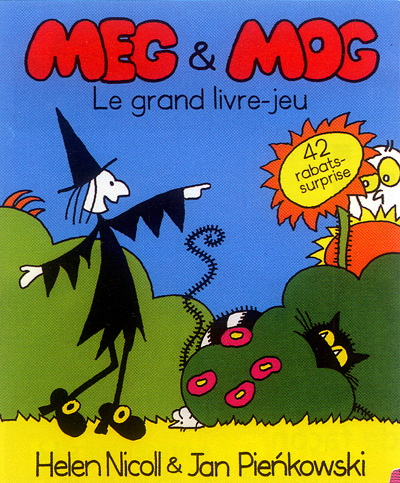 Le Petit Nicolas (Little Nicholas) is a series of French children’s books. It follows Nicholas, a little boy and the story of the world through his eyes. 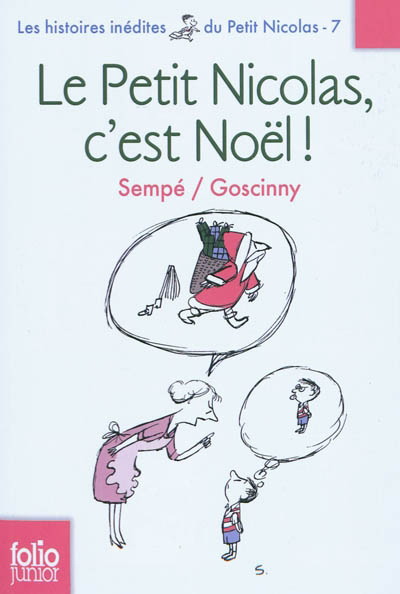