Improve your vocabulary: Learn the formation of shared words between french and english 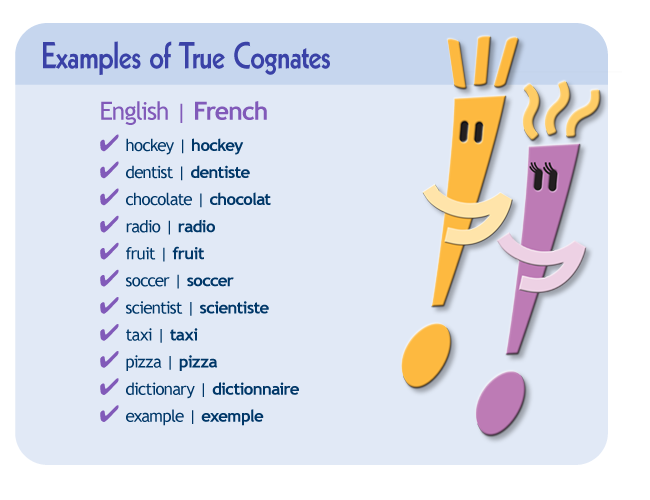 Because so many words in English came from French, there are many words that resemble each other in the two languages. In addition to recognizing these word pairs, it is necessary to find out exactly how words in a French sentence correspond to their counterparts in an English translation. This is an important part of learning a new language. 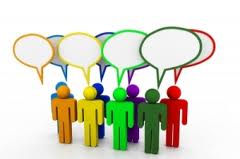 Learning cognates are truly important when preparing for your exams such as the DELF/DALF, TCF, TEF, as it allows you to learn a lot of vocabulary in a short period of time. In addition, when you are able to see the relationship between the two language it makes it even easier to appreciate and learn the language.

An App to help you practice learning Cognates:

Examples of cognates were given in the post “Michel Thomas Methods apps: Improve your vocabulary. Learn the common words between English and French”. In addition some examples were given. This is a great app to use to learn and practice using cognates and learning how to create French sentences. An extract from the article:

Other alternatives to the App, to learn cognates:

Now we both know that this app is not the cheapest.  As a result, for those of us who do not want to buy the app but would still like to know about cognates/ common words, I have provided two lists which I have come across. One is a list of cognates/common words between French and English and the other will show you how to recognize cognates/common words when you see them.

While I am not promising that these two lists are complete, it is a good place to start improving your vocabulary.

A short list of some false cognates or “faux amis” from French to English: